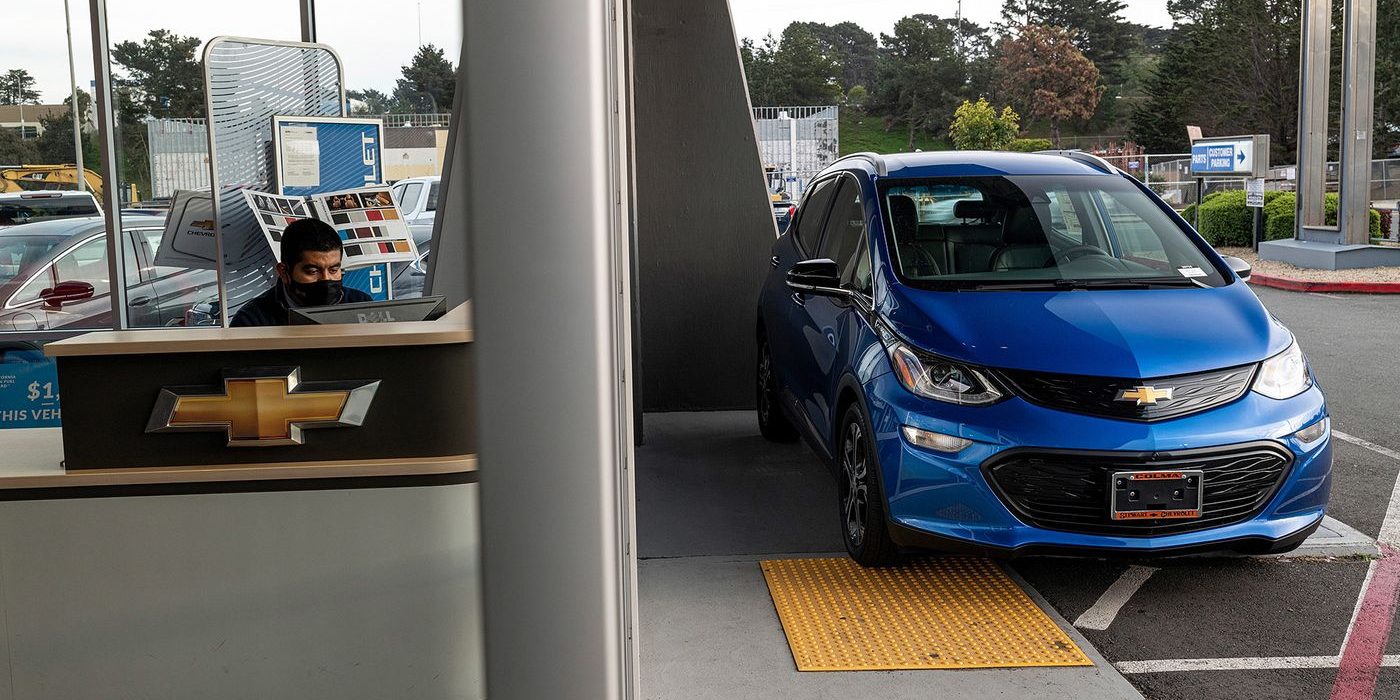 US Crosses the Electric-Car Tipping Point for Mass Adoption

For the past six months, the US joined Europe and China — collectively the three largest car markets — in moving beyond the 5% tipping point. If the US follows the trend established by 18 countries that came before it, a quarter of new car sales could be electric by the end of 2025. That would be a year or two ahead of most major forecasts.

Most successful new technologies — electricity, televisions, mobile phones, the internet, even LED lightbulbs — follow an S-shaped adoption curve. Sales move at a crawl in the early-adopter phase, then surprisingly quickly once things go mainstream. (The top of the S curve represents the last holdouts who refuse to give up their old flip phones.)

In the case of electric vehicles, 5% seems to be the point when early adopters are overtaken by mainstream demand. Before then, sales tend to be slow and unpredictable. Afterward, rapidly accelerating demand ensues.