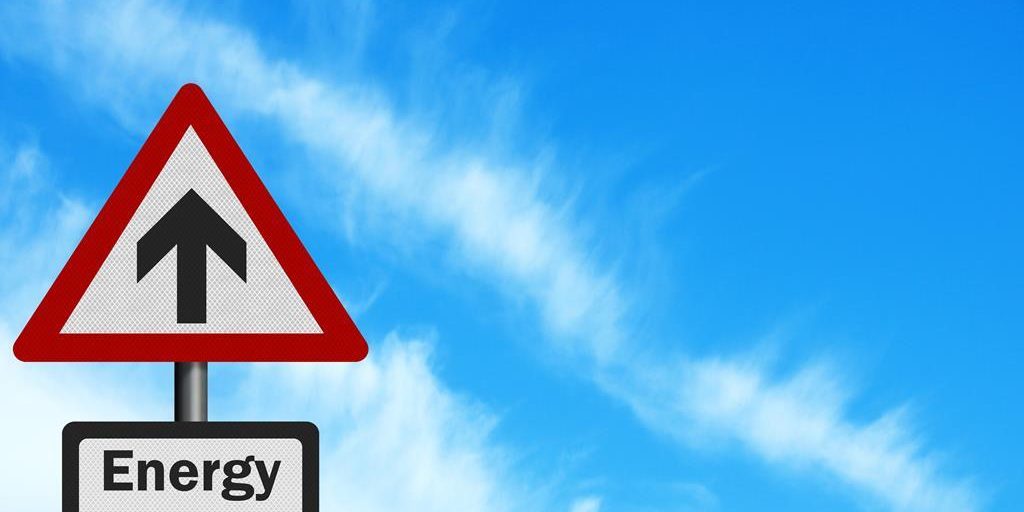 The Retail Energy Supply Association (RESA) released its 2021 data report based on the latest figures collected by the U.S. Energy Information Administration (EIA).

RESA said that its latest report, based on the latest EIA data, shows that the average power price in the competitive states/jurisdictions rose by 4.6%, while the rates for this same customer group in the monopoly states increased by 18.6%.

“For the last decade (2011 to 2021), nearly 27% of residential customers receive their power from competitive retail suppliers. This represents 15.5 million consumers living in energy choice states and jurisdictions who are customers of retail suppliers,” RESA said.

Why Electricity Prices are Rising Unevenly Across New England
October 5, 2022