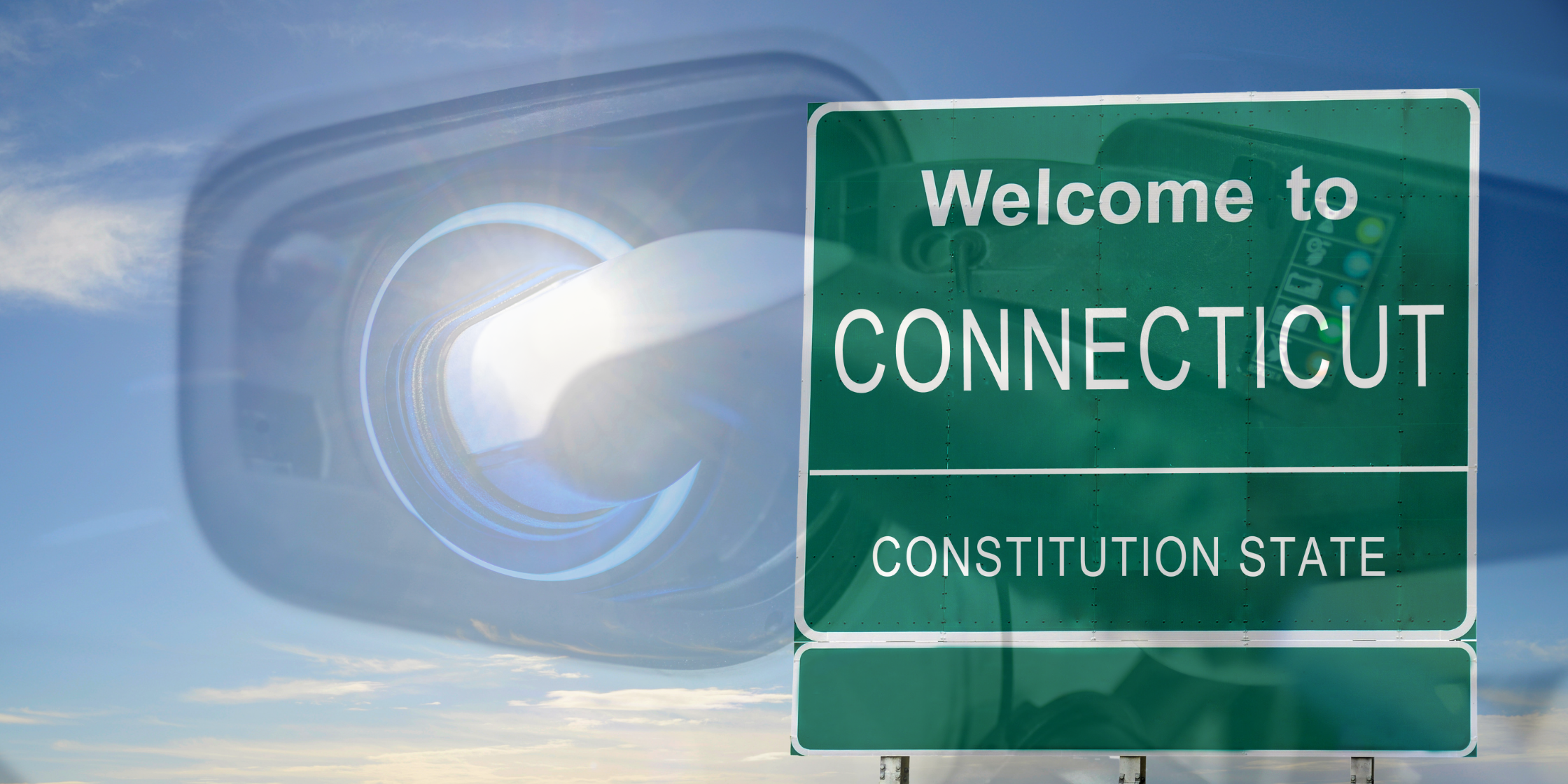 Connecticut regulators have approved a plan to spur the building of infrastructure across the state for charging electric cars and other electric vehicles.

Those include rebates of up to $500 to homeowners who make electrical upgrades to allow charging at home and up to $40,000 for owners of apartment buildings, condominium complexes and businesses that install charging areas. The program also would provide up to $250,000 for the creation of direct current fast-charging stations in the state.

Those who install the equipment in low-income and distressed communities would get the largest incentives, PURA said.

“We’re eager to bring a statewide charging program to our customers and are currently reviewing the details of PURAs announcement to ensure it maximizes all potential benefits for our customers,” Mitch Gross, an Eversource spokesperson, said.

Connecticut is part of a 10-state initiative signed in 2013 that was designed to put 3.3 million zero-emission vehicles on the road and has adopted legislation committing to a 45% reduction in greenhouse gas emissions by 2030.

“Today’s Decision is a pivotal moment in Connecticut’s transition to a decarbonized economy,” Gillett said in a statement. “The new statewide program seizes the opportunities for ratepayers that come from electrifying our transportation sector, as the program will facilitate a proactive approach and seamless integration of new and emerging EV technologies across our state’s electric grid.”

The plan also involves the utilities developing a joint education and outreach plan to raise awareness and convince customers to participate.

The program comes just weeks after Lamont announced the state would expand subsidies for electric vehicle purchases and leasing. Those rebates under the state’s Connecticut Hydrogen and Electric Automobile Purchase Rebate (CHEAPR) program will increase to between $750 and $7,500, depending on the type of vehicle purchased. That’s up from between $500 and $5,000.

The state is also extending that program to the purchase of used electric vehicles.